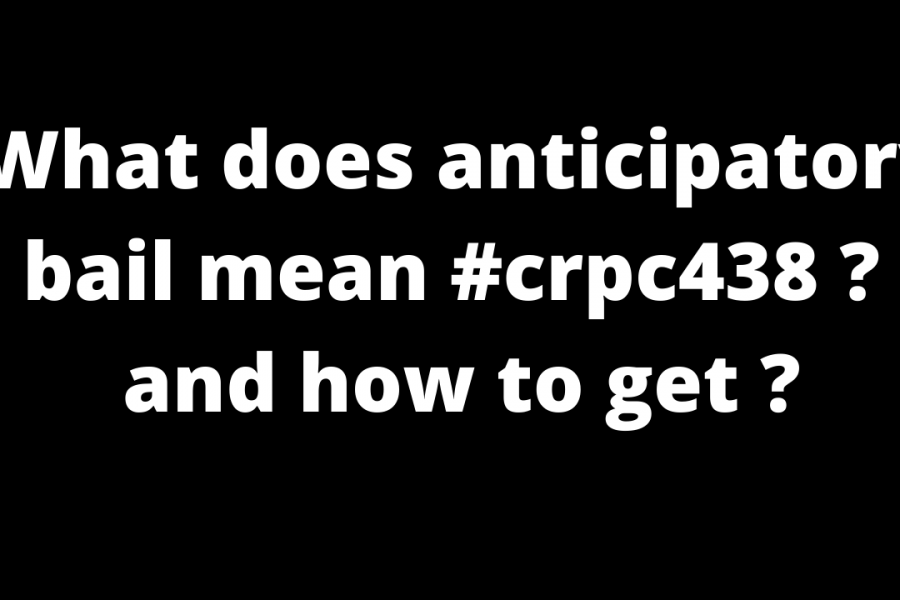 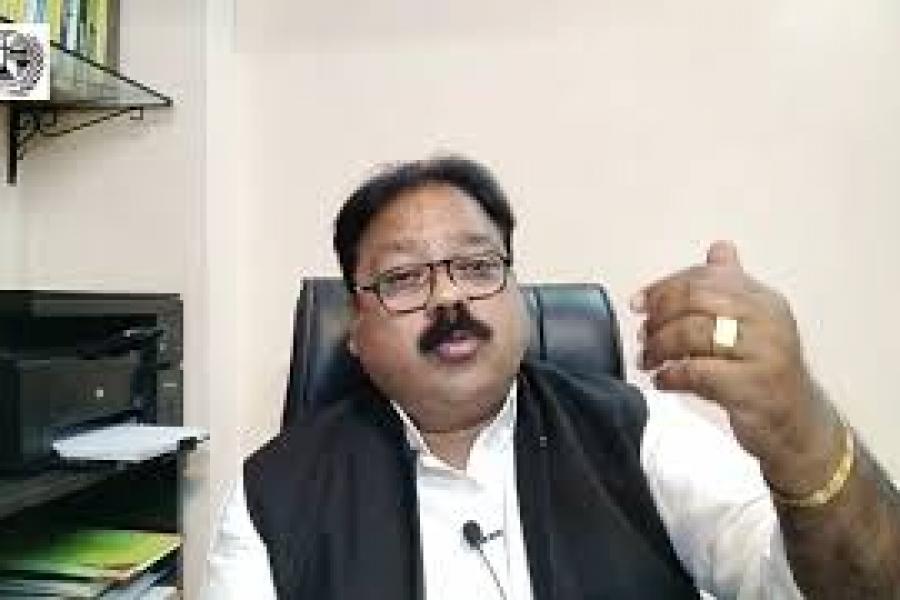 JOIN THE TOP AND MOST REPUTED HUMAN RIGHTS MOVEMENT OF THE COUNTRY AND
RAISE YOUR VOICE FOR THE VOICELESS PEOPLE
Top Criminal Advocate
Top Human Rights Advocate
SPEAK BEFORE APPLY FOR THE MEMBERSHIP
For more details, visit below
9873005424, 9873087903
https://humanrightscouncil.in/
https://humanrightscouncil.in/membership-form-download.php
https://www.hrcin.org/membership-form.html
http://ihrac.org/membership-form-download.php
https://hrcin.org/
http://ihrac.org/
https://twitter.com/AdvAnthonyRaju
https://www.youtube.com/channel/UCSzwkOMyFS2deOB2i7cELYQ 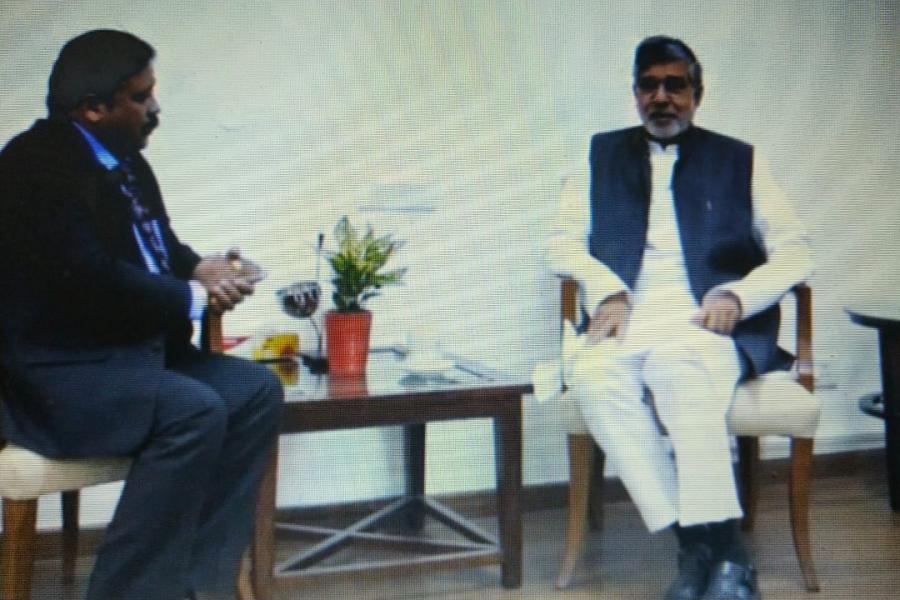 RAISE YOUR VOICE FOR THE VOICELESS PEOPLE

SPEAK BEFORE APPLY FOR THE MEMBERSHIP

For more details, visit below

All India council of human rights, liberties & social justice has been added as signatory to UNITED NATION GLOBAL COMPACT. The world's largest corporate responsibility initiative with nearly 12,000 business and non-business participants in 140 countries. That All India Council of Human Rights, Liberties & Social Justice (AICHLS), is a duly registered Society under the Societies Registration Act XXI of 1860, and is functioning with commitment to the Noble Cause of Human Rights Protection and Promotion, Justice for All, Economic Upliftment of the Underprivileged, Education, Love, Peace, Harmony and Friendship, National & International Integration by Exchange of Ideas & Ethos in India and also amongst the neighbouring countries and the people of the rest of the World at large.

In Public Interest, More Links Of Human Rights Organisation working for the promotion and protection of Human Rights.

DELHIITES BEING THE GREATEST SUFFERER AND VICTIM OF DHARNA BY ONE, DRAMA BY OTHER , SAID DR. ANTHONY RAJU 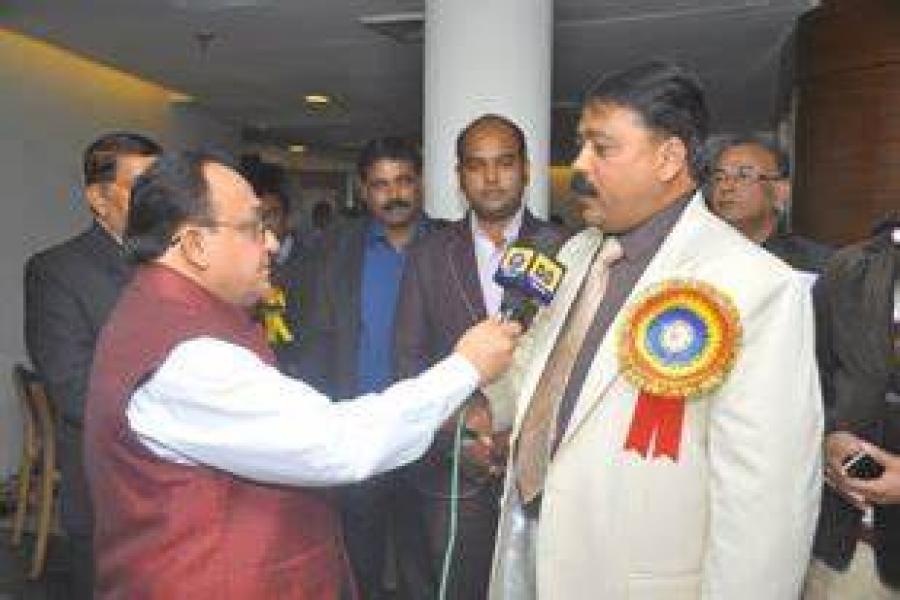 DELHIITES BEING THE GREATEST SUFFERER AND VICTIM OF DHARNA BY ONE, DRAMA BY OTHER , SAID DR. ANTHONY RAJU

Delhiites being the greatest sufferer and victim of Dharna by one, Drama by other , Said Dr. Anthony Raju, advocate , Supreme Court & Expert of the Constitution of India

Special Status to Delhi under Article 239AA of the Constitution of India:

I personally applause and appreciate the words of my freind Mr. Vivek Narayan Sharma, advocate

Dharna by one, Drama by other; that’s the way Delhi political system is oozing venom on each other. It won’t be hard to fathom Collateral Damage here, Delhiites being the greatest sufferer and victim of such acts due to policy paralysis and repeated logjams in the executive machinery under the Chief Minister and his cabinet as also due to complete non-cooperation among various agencies coming under different political parties followed by constant mudslinging.

All of this is happening in the National Capital of India the Heart of Delhiites. Perceptively, a capital should have the model governance system, which could inspire all other States to follow suit in a democracy and semi-federal governance system like India. The moot question is, “Whether the Laws are made to fit to People or the People are tailored to fit Laws?” The answer to this shouldn’t be as difficult as it once was to answer which came first: Chicken or Egg!

Article 239AA of the Constitution of India granted Special Status to Delhi among Union Territories (UTs) in the year 1991 through 69th constitutional amendment by the Parliament, thereby providing Legislative Assembly and a Council of Ministers responsible to such Assembly with appropriate powers to deal with matters of concerns to common man. That’s when Delhi was named as National Capital Region (NCT) of Delhi.

There is no doubt that common men of Delhi are the sufferer and become victim on various counts; but we need to examine whether there is a role of Article 239AA of the Constitution in such suffering. What we see today, is it an outcome of Article 239AA? With no political axe to grind, relevant provisions of Article 239AA must be understood in true sense.

Further, for Offences against laws, Jurisdiction & powers of Courts (except SC) and Fees (except court fees) so far as they relate to Public Order, Police & Land in NCT of Delhi; Central Government would have power to make laws.

Further, (Very important to understand), the Council of Ministers (i.e. CM and his Ministers) are elected to aid and advise the LG in the exercise of his functions in relation to matters with respect to which the Legislative assembly has power to make law. Therefore, in respect of Public Order, Police & Land – LG would not need aid and advise from the Council of Ministers. For other matters enumerated in the State List, this arrangement would work.

On making analysis of the prevalent circumstances in Delhi and future possible potential abuse of powers, in derogation to other, along with the legal provisions contained in Article 239AA; I can say that arrangements of governance as provided under Article 239AA appears to have failed to fulfil the objective, i.e. “to deal with matters of concern to the common man”.

I am intentionally refraining myself from analysing the propositions, meaning and interpretation of Article 239AA for the same is pending decision by the Constitution Bench of Supreme Court (SC).

Whatever interpretation SC could bring, my primary test would always be to see, “whether a law fulfils the purpose for which it is created?”

On the current scale of governance, Delhi is divided into 3 pieces and each piece is controlled by 3 different elected bodies.

First, areas under control of elected Central Government (through selected LG being the Administrator); Two, areas under the control of elected representatives (MLAs) in Delhi Assembly; & Three, areas falling under elected representatives (Mayor & Corporators) of municipal bodies, of which administrative control is in the hands Commissioners appointed by Central Government.

Today, the estimated population of Delhi is 2.5 Crore. Delhi has problems of high magnitudes – highest polluted air, water crisis, water borne diseases, sanitation, electricity, traffic, jams, roads, unauthorised construction, encroachments, lack of moral and civic sense, road rage, crime against women and children etc. and to tackle the menace, as Delhi is in today, we need a cohesive approach, best policy framework and advance & objective planning. If different legs of governance in Delhi would keep on fighting among themselves, Delhiites would be loser as ever.

In the past, problems, such are being faced today, were not that critical especially when same parties ruled at the Centre and in Delhi. However, different parties are at the helm today and they are at loggerheads, for each’s own political gains. But to my mind worst is yet to come. Now consider a situation, when 3 different political parties are in control at the Centre, Delhi State & MCDs. I bet that would be the worst ever time, Delhiites would ever imagine.

So I wonder should there be Article 239AA of Constitution of India, at all, as the same has failed to achieve the objective for which it was created and has only brought more mess than correcting a situation. And it appears to me, future stores ‘havoc’, when 3 different political parties would be elected at the helm of affairs, as aforesaid.

We need to model our laws as per our needs. Worldwide it is a usual phenomena that Capitals of countries are under the control of Central Government in a Federal Structure.

So be it, why to waste so much of money in electing 70 MLAs, their salaries, infrastructure expenses etc. They don’t need to be showcased for doing nothing or doing bizarre things. To govern the Capital of country in effective ways, either the State Government should be empowered fully or there should be no State Government, at all.

Being in Delhi for last two decades, I have seen different pictures of Delhi. When CNG buses & taxis were forced on the then Delhi Government by the Supreme Court in 2001, delhiites thought the pollution would be killed. But what we see today, is only more of it. So new measures are at place to deal with pollution hazards.

Though it is another question as to whether such measures would be able to arrest pollution, but at least an objectivity is attached to the whole process to see things as they are and finding new and effective solutions.

Similarly, Art.239AA appears to me as a failed experiment; which needs to be re-examined vis a vis need, and either suitable amendments should be incorporated in it to make it work fruitfully for Delhiites or it should be struck off. In its present form, it has only brought pain to the common man of Delhi.

DISCLAIMER : Views expressed above are the author's own.