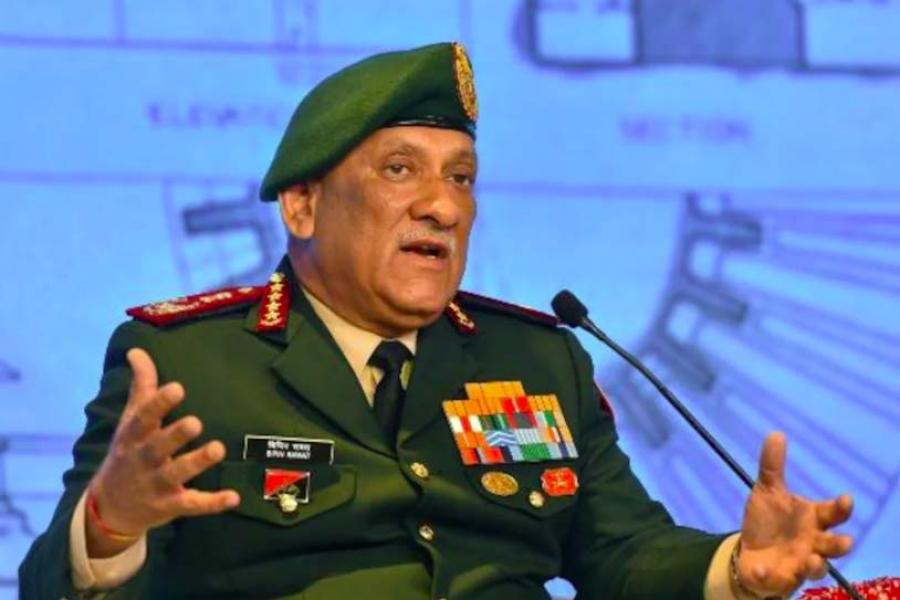 When we shower crores of rupees on Players , Cricketers , foreign trips , why we can pay 5 Crors to the brave solders who has made supreme sacrifice for the country.

We request all the big players may be Mr Sachin Tendulakar or Mr Amitabh Bachchan or Mr Ambani to open their heartr and support financially to these Real Heros.

Bihar Chief Minister Nitish Kumar today announced Rs. 5 lakh award for each of the three soldiers, hailing from Bihar, who were killed in the terror attack at an army base in Uri sector of Jammu and Kashmir.

The Chief Minister also announced that his government would accord full state honour to the three soldiers - SK Vidyarthi, Rakesh Singh and Ashok Kumar Singh - who belonged to the Bihar regiment.

While expressing his sadness over the attack on the army base, Mr Singh said: "The country will always remember their martyrdom."

He also offered his condolences to the families of the three soldiers, adding that the entire state shared their sorrow.

In Boknari village of Gaya, an angry Kiran Devi, the wife of SK Vidyarthi, demanded action against the men who killed her husband. Her daughter Aarti Kumari said that her father died a martyr, and that India must give a befitting reply to Pakistan.

Family members of Rakesh Singh of Nuwan village in Kaimur district and Ashok Kumar Singh of Ara in Bhojpur district remembered the two soldiers with teary eyes and pride in their sense of duty.

The bodies of the three soldiers are expected to reach Patna on Monday evening, from where they would be taken to their respective homes.

The minister in-charge of Kaimur and Gaya district would be present at the cremation of Rakesh Singh and SK Vidyarthi, while the funeral of Ashok Kumar Singh in Ara would be attended by industries minister Jai Kumar Singh.


This news item is from Join us
https://humanrightscouncil.in/news.php?extend.14
Print this page