DR ANTHONY RAJU SPEAKS ON TRANSGENDER COMMUNITY AND THEIR ISSUE IN INDIA. 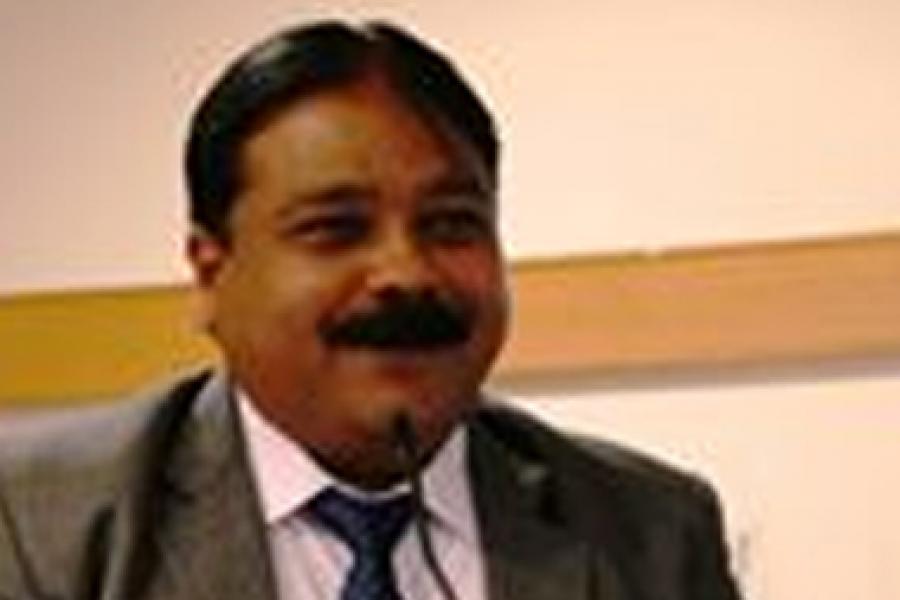 Dr Anthony Raju speaks on Transgender Community and their issue in India.

Transgender people come from all walks of life. We are dads and moms, brothers and sisters, sons and daughters. We are your coworkers, and your neighbors. We are 7-year-old children and 70-year-old grandparents. We are a diverse community, representing all racial and ethnic backgrounds, as well as faith backgrounds.

The word “transgender” – or trans – is an umbrella term for people whose gender identity is different from the sex assigned to us at birth. Although the word “transgender” and our modern definition of it only came into use in the late 20th century, people who would fit under this definition have existed in every culture throughout recorded history.

Despite the increased visibility of transgender celebrities like actress Laverne Cox or writer Janet Mock, many Americans still don’t personally know anyone who is transgender – but the number who do is growing rapidly. According to a 2016 survey by Greenberg Quinlan Rosner Research, commissioned by the Human Rights Campaign, 35 percent of likely voters in the United States “personally know or work with someone who is transgender.” That's more than double the 17 percent who answered yes when asked the same question in 2014.

Other research suggests that there are at least 700,000 transgender people in the United States, about 0.3 percent of the total population and about 3.5 percent of the LGBTQ community; but these estimates are likely conservative because of the limited amount of studies that have attempted to measure the transgender population.

What does it mean to be transgender?

In many ways, transgender people are just like cisgender (non-transgender) people; but because of the social stigma surrounding our transgender identity, our community faces a unique set of challenges.

What challenges do transgender people face?

While the visibility of transgender people is increasing in popular culture and daily life, we still face severe discrimination, stigma and systemic inequality. Some of the specific issues facing the transgender community are:

Lack of legal protection : The Supreme Court of India issued a ruling ,recognizing the country's large transgender population as a legal third gender. In so ruling, the court ordered that the government ensure that transgender people are not discriminated against and are eligible for government jobs and education in the same way as it does with other minority groups. It also ordered that the government take steps to promote awareness and to ensure that they are provided with proper medical treatment and public facilities. The landmark two-judge ruling acknowledged the history of marginalization that transgender individuals have faced. "Recognition of transgenders as a third gender is not a social or medical issue but a human rights issue," the opinion stated. India has a long cultural history of recognizing transgender individuals, but their lack of legal recognition has led to discrimination, including prevalent hate crimes.

Poverty– In too many cases, this lack of legal protection translates into unemployment for transgender people. Transgender are living in severe poverty as Dr. Anthony Raju visited the PUNE and met Punna and Team. As anyone who has experienced poverty or unemployment understands, being unable to afford basic living necessities can result in homelessness or lead people to engage in underground economies like drug sales or survival sex work, which can put people at increased risk for violence and arrest.

Harassment and stigma– The LGBTQ community still faces considerable stigma based on over a century of being characterized as mentally ill, socially deviant and sexually predatory. While these flawed views have faded in recent years for lesbians and gay men, transgender people are still often met with ridicule from a society that does not understand us. This stigma plays out in a variety of contexts – leaving us vulnerable to lawmakers who attempt to leverage anti-transgender stigma to score cheap political points; to family, friends or coworkers who reject transgender people upon learning about our transgender identities; and to people who harass, bully and commit serious violence against transgender people.

Anti-transgender violence : The Anti Transgender Violence is the very serious issue in India

Identity Documents – The widespread lack of accurate identity documents among transgender people can have an impact on every area of their lives, including access to emergency housing or other public services. To be clear, without identification, one cannot travel, register for school or access many services that are essential to function in society

While advocates continue working to remedy these disparities, change cannot come too soon for transgender people. Visibility – especially positive images of transgender people in the media and society – continues to make a critical difference for us; but visibility is not enough and comes with real risks to our safety, especially for those of us who are part of other marginalized communities.


This news item is from Join us
https://humanrightscouncil.in/news.php?extend.10
Print this page